“There are tons of artists here, and their studios are everywhere,”
said Mr. Dorsky, the gallery owner. Among them is Flux Factory, an artists’
collective, which has an installation at the “Queens International”
exhibition at the Queens Museum of Art.

Last March, Morgan Mies, a founder of the group, and his fellow artists moved
from Williamsburg into studio space on 43rd Street in Long Island City formerly
occupied by an air-conditioning company. “What attracted us was something
of what had originally attracted us to Williamsburg,” Mr. Mies said,
“a place where you can still get large space that no one has yet cut
up into apartments, but which at the same time is not so marginal that you
are isolated.”

“Hearing that MOMA was coming seemed to show that this was an area that
people were really thinking about,” he added. (…)

Flux Factory is pleased to announce that it has been awarded the Media Arts Technical Assistance grant this year from Experimental Television Center! 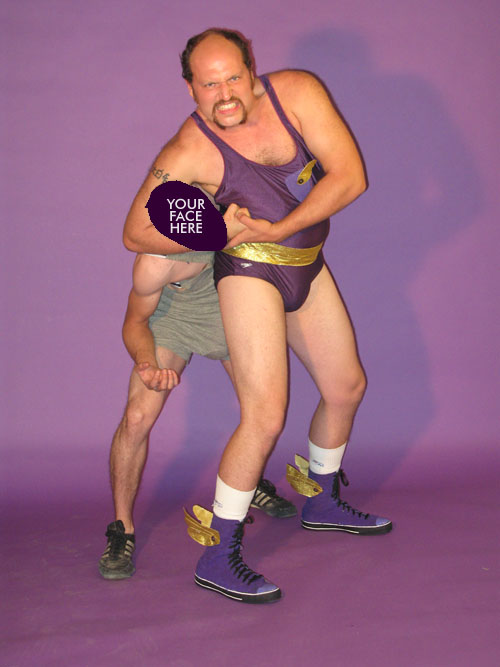 Copyright Flux Factory. 2020 - All Rights Reserved - Login to Fluxipedia
Back To Top
×